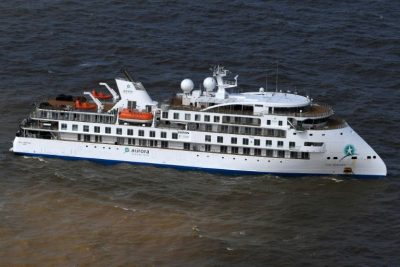 Uruguay is a South American country on the Atlantic side. This Portuguese colony is known for its beach-lined coast. Though the country has had a series of economic crisis it is well known for democracy, peace, low corruption, e-governance, and press freedom in the Latin America region. The country is also regarded as the most socially advanced and ranks high on human rights and tolerance.

Uruguay’s economy is based on agriculture and livestock. The primary crops are soybeans, wool, meat, quinces, etc., They have beautiful vineyards. Tourism also plays an important role in the country’s development.