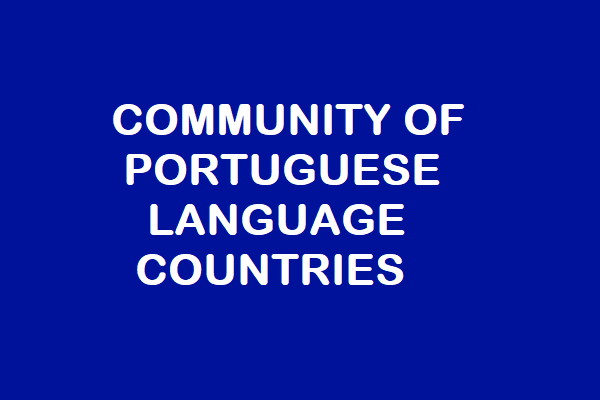 Intl Lusophone Festival to be held in Goa 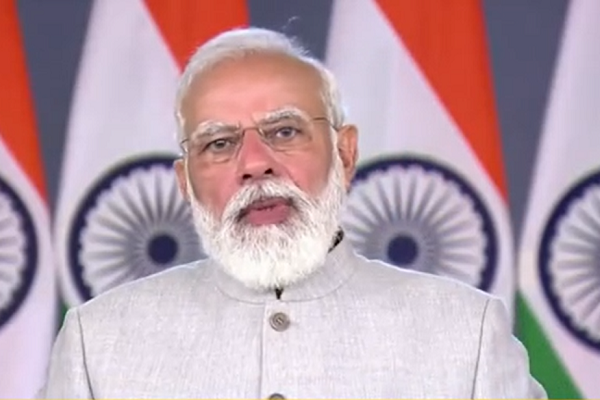 7th Edition of the Raisina Dialogue 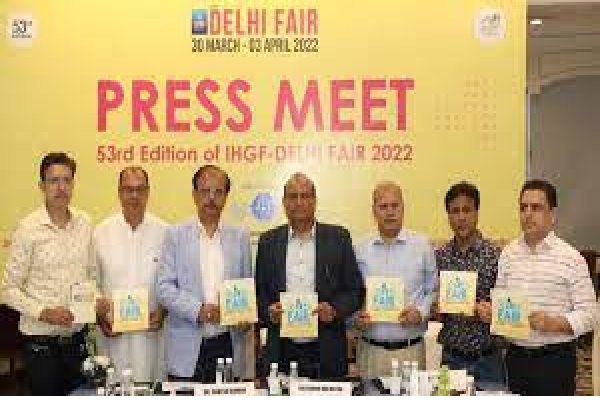 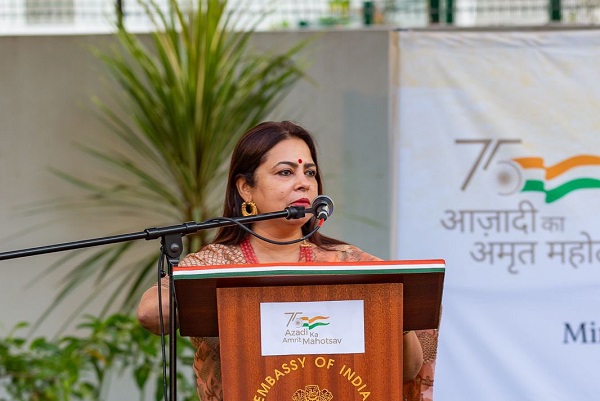 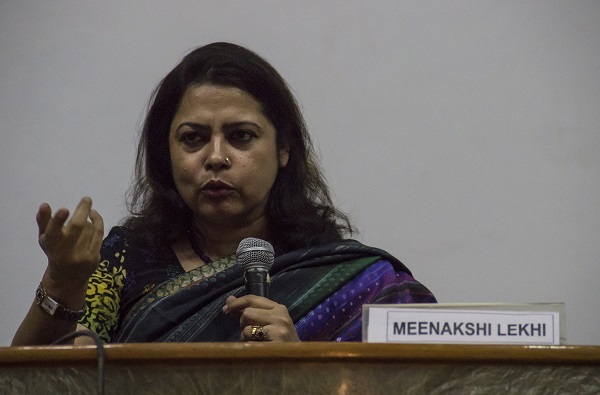 MoS Meenakashi Lekhi on a Bi-lateral visit to Spain & Portugal 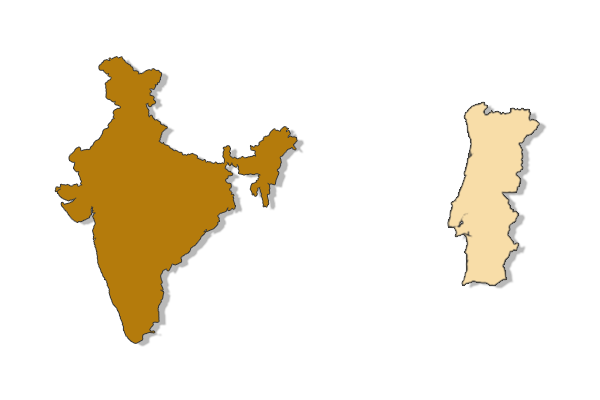 Portugal, officially known as Portuguese is among the oldest nations of Europe and has its clout in colonization across the world. Their colonies spread across the world right from parts of Indonesia, parts of India, Africa, and South America. Portuguese being excellent sea explorers were the first to start searching for new routes and new lands. It was them who first set on a voyage to find a new sea route to India when Ottoman Turks cut down the trade route to India after they captured Constantinople (ancient Istanbul).

Economically Portugal is considered as a developed and high-income country. However the country suffered a setback during the 2008 global economic crisis.

The country’s economy is based on Agriculture, Fishing, Mining, and the Portuguese wine. The country is famous for wheat and cork production. It is also famous for a variety of vegetable and livestock products that includes barley, rice, maize, mushrooms, dairy products, poultry, and beef.

Forestry also adds to the economy in terms of engineer wood, furniture, and paper industry.

Portugal is known for mining of Copper, Tin and Gold.