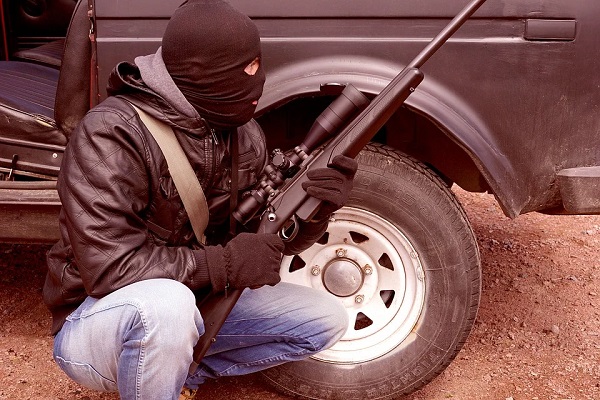 Ministerial Meeting of the Group of Friends of Victims of Terrorism
More...

Spain, officially known as the Kingdom of Spain is a country in Southern Europe. The country is among the oldest nations of Europe and historically known as explorers and colonists. Spanish colonies were spread across North and South America, Africa, parts of India and Philippines & Indonesia.

Economically Spain is considered a mixed economy with state owning some assets and some being privatized. The major sectors are Automotive, Agriculture and tourism.