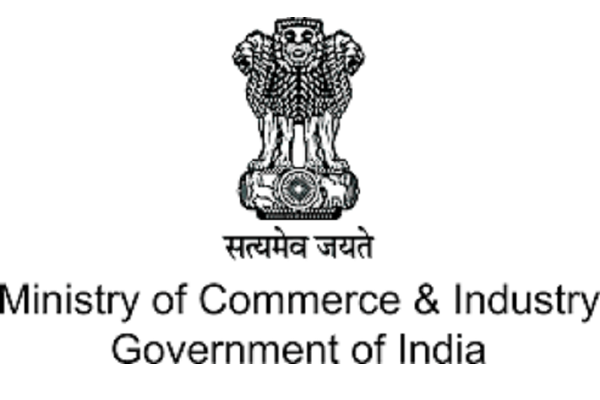 Greece, officially known as the Hellenic Republic and historically knows as Hellas is a country in south eastern Europe with thousands of islands throughout the Aegean and Ionian seas. The Greeks are very well known for their strong civilization roots and is considered as the cradle of western civilization. Most of the concepts used in the world have their roots from Greek civilization. Greeks were the ones to offer democracy, western philosophy, political structure, science, etc., to the world.

Though once known as a great civilization, today’s date the economy of the country is in a bad shape especially after the 2008 financial disaster.

The economy of Greece is considered as an advanced and developed country with a high standard of living and high ranking in the human development index.

Agriculture is considered as one of the major industries in the country. It is the largest producer of Cotton and Pistachios in the European region. Olives, Almonds, tomatoes, watermelons, tobacco are few of the major crops of Greece.

The Maritime industry also plays an important role in the country’s development. The majority of the Merchant fleets are owned by Greeks. Shipping has always been an important industry right from their ancient days.

Due to Historical importance, tourism in Greece is well known. A lot of tourists across the world visit Greece not only to visit but also for archaeological and research purposes adding good revenue to the country.