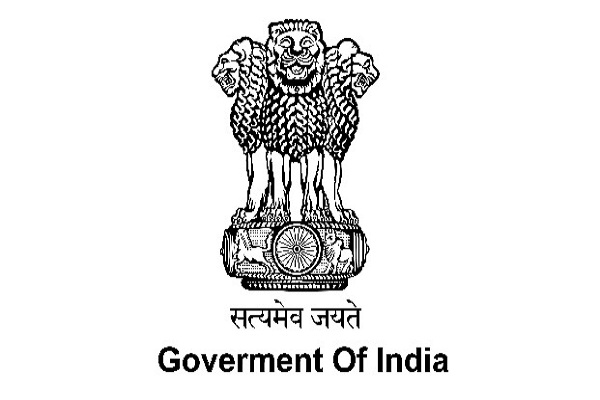 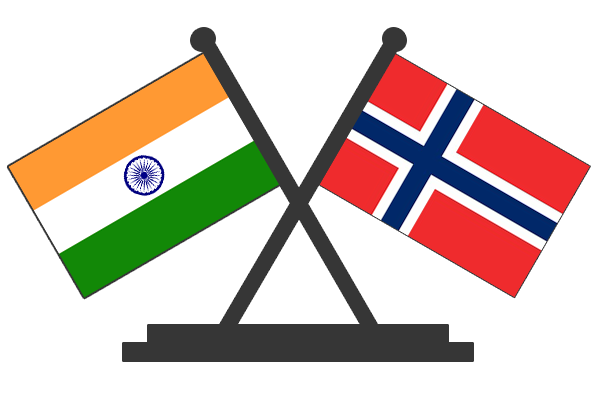 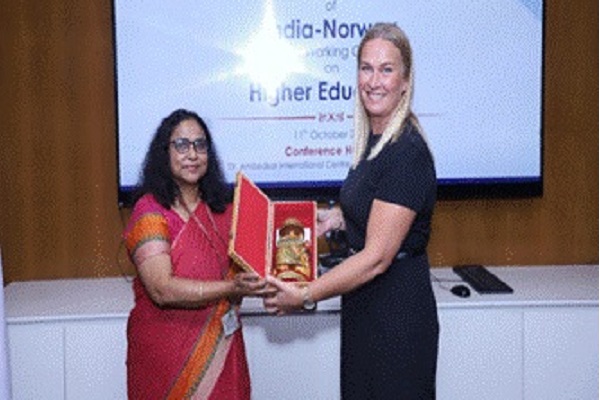 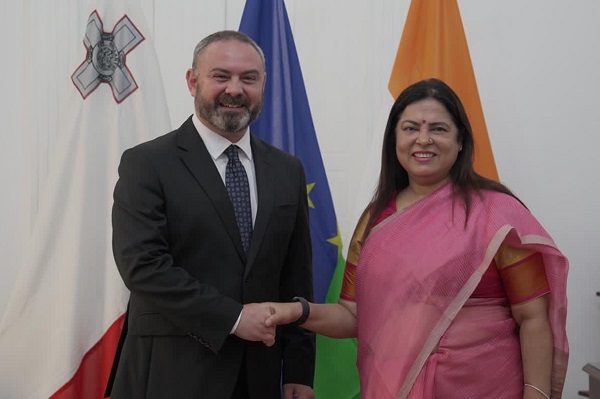 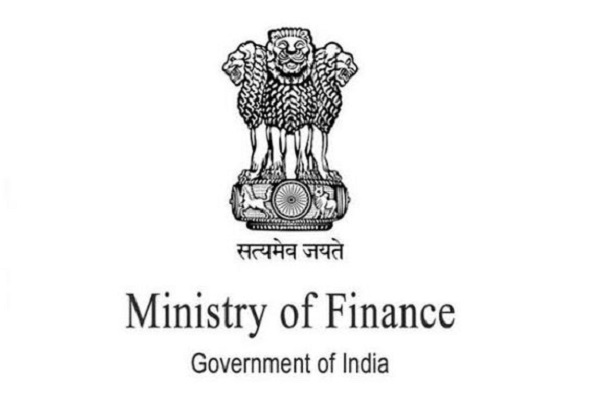 Norway, officially known as the Kingdom of Norway is a Nordic Scandinavian country encompassing mountains, glaciers, and deep coastal fjords. The country historically famous for Norsemen

The country has high GDP and is one of the wealthiest countries in the world. They are one of the most stable and reputed countries and has a high human development index.

The economy is a mixed economy having a combination of free market and state ownership of key sectors.

The country has rich reserves of natural resources including petroleum, hydropower, fish, forests, and minerals. Forestry through earlier was a thriving industry, due to the UN Climate summit, Norway banned deforestation activities. However the fishing industry is a significant sector in Norway.