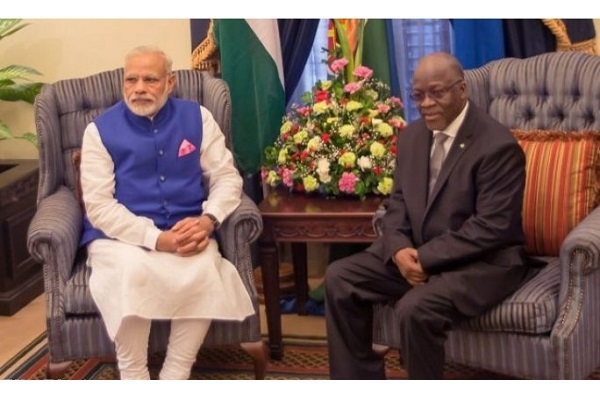 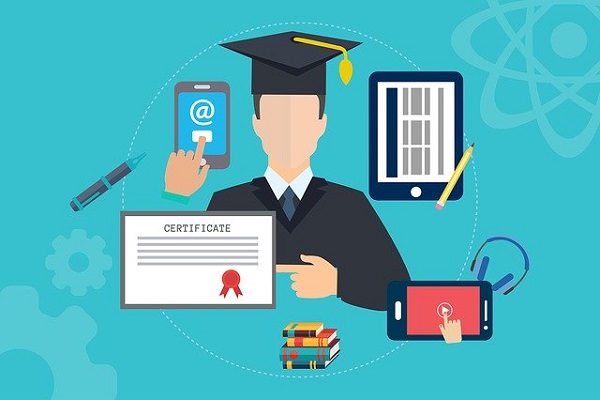 The future of Education Technology during and post COVID19
More...

Tanzania is an East African country known for its vast wilderness areas. It is famous for Mount Kilimanjaro and Victoria Lake which is the home to unique species of animals and fishes.

Tanzania was considered one of the fastest-growing economies in the region and it does huge trades with India.

Agriculture is considered as the primary economy which adds to 85% of the country exports. Maize, Cassava, Sweet Potatoes, Bean, Rice, Millet, Sugar, Cotton, Cashew, Coffee, Tea are its primary crops. Tanzania is also well known for mining Gold and Diamond while tourism plays an important role in the country’s economy.