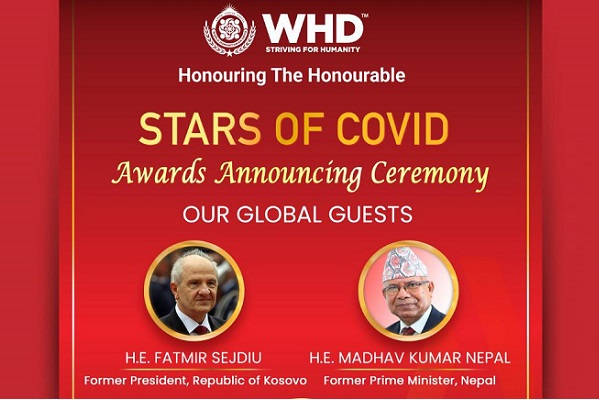 Kosovo, officially known as the Republic of Kosovo is an Eastern Europe region. The country was previously part of Yugoslavia and is in the Balkan Region of Europe. The country has suffered quite a lot in both the Yugoslav war and the Kosovo war.

The economy of the country is a transitional economy and is heavily dependent on aids, FDI and other capital inflows. The economic development has taken place in the trade, retail, and construction sectors.