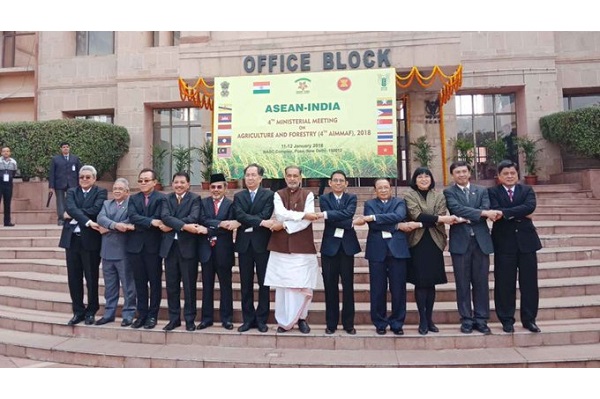 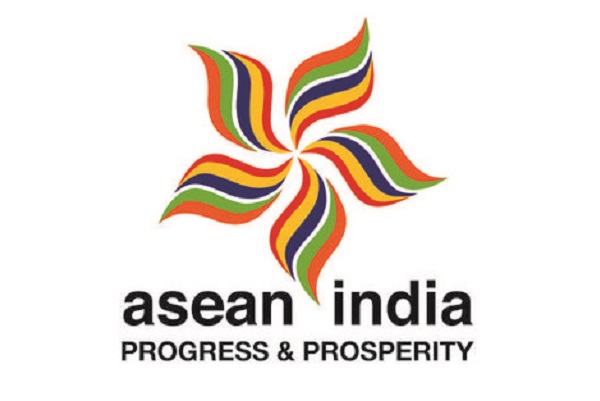 Brunei is a tiny nation on the island of Borneo, in 2 distinct sections surrounded by Malaysia and the South China Sea. It’s known for its beaches and biodiverse rainforest, much of it protected within reserves.

The country is a small but wealthy economy and thrives on Crude oil and natural gas production. Brunei is the fourth-largest producer of oil in Southeast Asia

Brunei depends heavily on imports such as agricultural products, motorcars, and electrical products from other countries. Brunei’s leaders are very concerned that steadily increased integration in the world economy will undermine internal social cohesion.