Kyrgyzstan, officially known as the Kyrgyz Republic, and also known as Kirghizia, is a country in Central Asia and previously part of the Soviet Union. The country is a landlocked country with mountainous terrain.

The country is one of the poorest countries in Central Asia and is heavily dependent upon foreign aid. The economy is run by Agriculture producing wheat, sugar beets, potatoes, cotton, tobacco, vegetables, and fruit.

Kyrgyzstan is rich in mineral resources but has negligible petroleum and natural gas reserves. Among its mineral reserves are substantial deposits of coal, gold, uranium, antimony, and other valuable metals. Hence Metallurgy is an important industry in the country 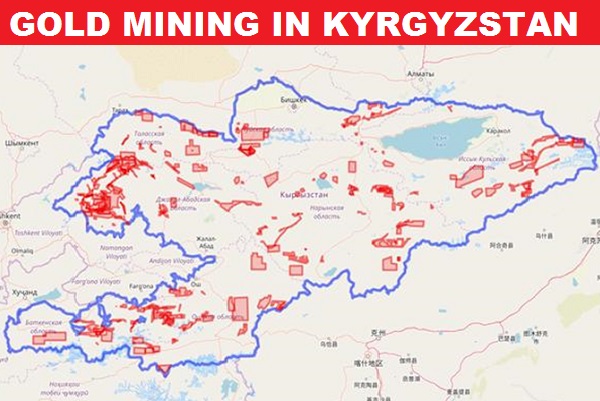 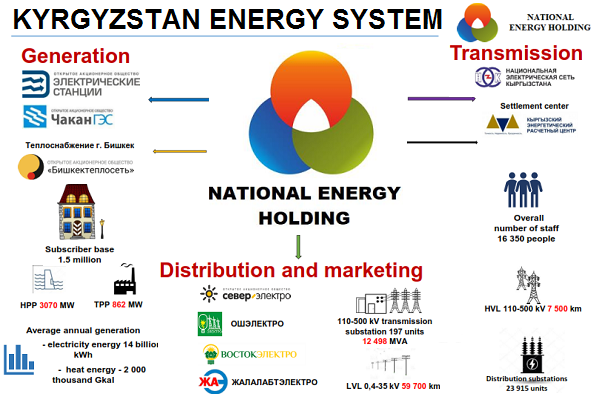 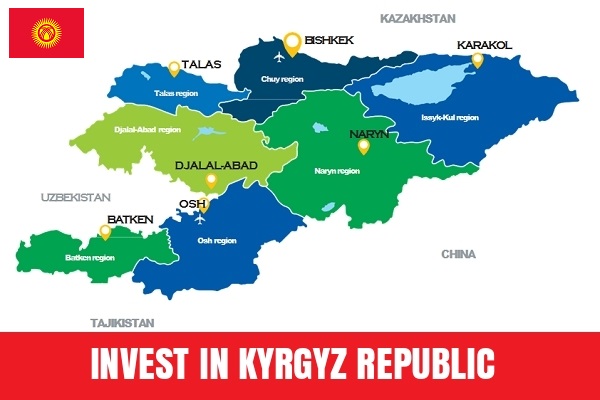 Investment opportunities of the Kyrgyz Republic – A Birds Eye View