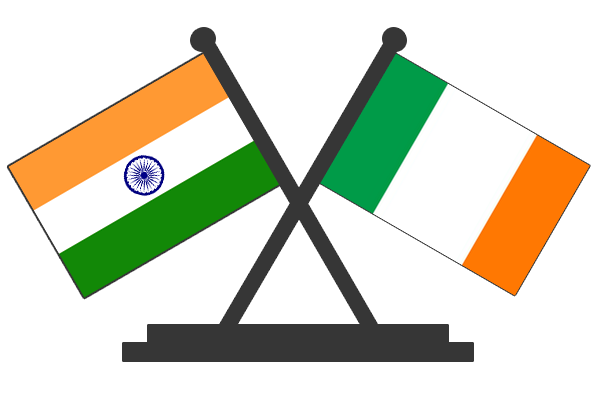 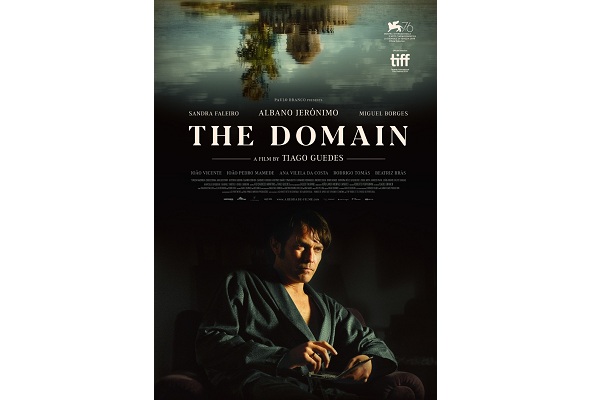 15 films compete for the Golden Peacock and other awards at 51st IFFI
More...

Ireland also known as the Republic of Ireland is an island in the North Atlantic bordering the United Kingdom. The Celtic country ranks as one of the top 10 richest countries and most prosperous countries in the world. Due to its liberal economic policies, it saw a rapid economic growth but it saw a severe crash during the global economic meltdown in 2008. Ireland is regarded as one of the most reputed countries in the world and ranks high in economic freedom and freedom of the press.

Services industry plays an important role in Ireland. It has an open economic policy and has many High value FDI. Companies such as Facebook, Pfizer, though set up in the US, have their business units in Ireland to cater to the world due to its good taxation policy.

The country is also well-known for the production of agro-food, cattle, beef, and dairy products. Minerals such as limestone, gypsum, copper, gold, and silver are found in good quantities. The manufacturing sector revolves around chemicals, petroleum, textiles, etc.